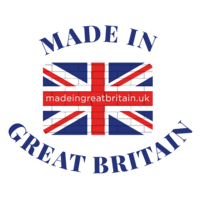 Lets cut straight to the chase. Great Britain means, England, Scotland and Wales, and is the largest island in the British isles.

The British Isles, consist of Great Britain, Ireland, The Isle of Man, The Hebrides and about 6000 other small islands.

Britain was a political entity that referred to the Roman territory of Britannia Major, that was conquered by the Romans and as they never conquered Scotland, it only refers to England and Wales. 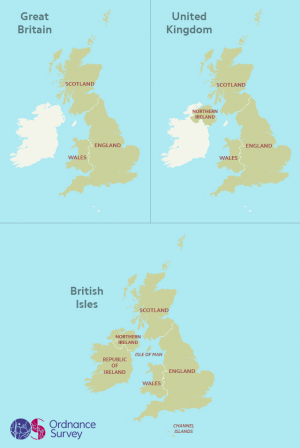 www.madeingreatbritain.uk is a website that promotes British made products and manufacturers.

If you want to buy more products that are made in Britain, then we help you find them. We promote British made products and manufacturers. Every website that is featured, you can be guaranteed that all their products are made 100% in the UK.

Some of the British made categories that we feature are,

So if you are looking to buy British made products or items that are Made in England, Made in Scotland, Made in Wales, or Made in Northern Ireland, have a look at our site. It’s not an exclusive list, but it is a good guide with a fair mix of British made items. Please take a look around and share this page. Feel free to leave a comment below.

Advertise with Made in Great Britain 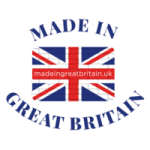 Give us a like and follow us on our social media platforms. Keep up to date with the latest British made products and manufacturers to feature on Made in Great Britain.