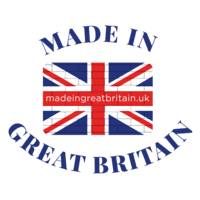 Made inGreat Britain and now available in Wickes!

Architects and designers across the UK have opted and banked on CT1 for their projects and commissioned works.

And rightly so, as CT1 is the most accredited sealant and adhesive to date on the UK market. CT1 which is the professional tradespersons and architect’s choice has over 25 accreditations to its name.

CT1 also proudly adorns the the highly sought after NAAF logo. This is from the Norwegian Asthma and Allergy Association. This body is one of the most stringent bodies globally, for testing products that can either cause or reduce Asthma attacks in your home. They discovered after testing that CT1 was the most eco-compliant sealant and adhesive. They tested CT1 for 17 weeks. CT1 are the only sealant and adhesive in the world to achieve this high stamp of approval.

CT1 after 18 years and constantly researching the needs of the market and changing requirements, saw that Hybrid technology was outdated. After always being the market leader, CT1 wanted to outperform theirselves. It was in fact, CT1 who introduced Hybrid polymers and initially coined the term. It has since been imitated many times.

After years of development Ct1 have broken the mould again. They introduced TRIBRID® technology, now making CT1 three times stronger than Hybrid polymers and with colour retention that lasts for years. CT1 can also outperform other Hybrids with the prevention of bacteria and fungus for much longer periods. In addition it has even further flexibility with 385% elongation for CT1 colours and 500% elongation in the clear and silver.

TRIBRID® Technology has introduced a new era of sealants. BT1 which is the sister product, has been tested and also shown that it reduces the risk of MRSA and E.coli. BT1 was formulated especially for the most contaminated area of the bathroom and was designed to repel bacteria and fungus much longer. BT1 is streets ahead of traditional polymers and is now widely used by the NHS and aged care facilities.

CT1 has indeed been the only sealant to complete large complex projects which needed a guarantee of longevity and able to stand against harsh environments. It also had to act where conventional sealants and adhesives would break down. Recent projects included  The Wave, Bristol, The London Olympic Village. and the Cascade Steps, Bristol, plus many more.

One of the most exciting things about all this, is that everything from technology, design and manufacturing is done right here in Great Britain. Homegrown and developed in the UK gives you that utter assurance that you are buying British quality and have a dedicated technical service at hand. In buying CT1 and other C-tech products you are also doing your bit to keep jobs and support the UK economy.

Due to its reputation, hard facts and performance, CT1 grows with professional merchants and outlets, and has most recently become available in Wickes. As they have a reputation for design and work closely with architectural firms, they have decided to select CT! to be profiled in their stores nationwide. 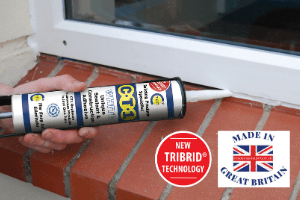 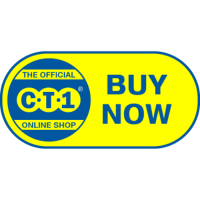 Replace all silicone sealants with just one – The CT1 sealant and adhesive !

CT1 sealant and construction adhesive is the only product in the market with TRIBRID® Technology, making it 360% stronger than a traditional Hybrid Polymer.

With TRIBRID® Technology, it is scientifically proven to have excellent colour retention – white stays white and clear stays clear.

CT1 sealant and adhesive has unique adhesion on virtually any material in most applications without the need for additional fixings. CT1 is the ultimate solution for sealing and bonding.

Ct1 sealant and adhesive will bond successfully the following materials; 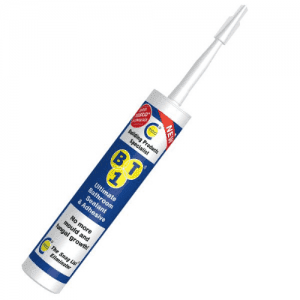 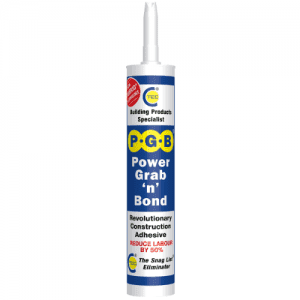 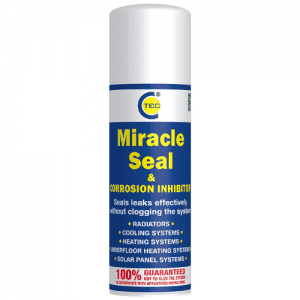 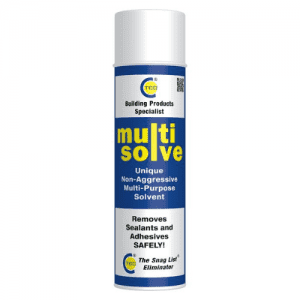 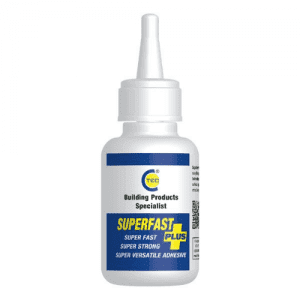 All products following CT1 have and will follow the same ethos.  They have to be unique in their quality and must fill “ The Snag List Eliminator ” criteria.

Multi Solve -multi-purpose solvent; for the safe removal of adhesives and sealants.

Superfast Activator – A new concept in superglue – ability to bond and in many cases fuse base materials together. 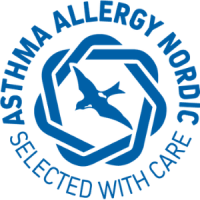